The Empire of Ice

And then you find out, what it means to be in the empire of the glacier. What you can only imagine, though, no matter what, is the fact that this is only one glacier, really. All those tongues fall out of the same massive chunk of ice that is more eternal than any weather phenomenon. 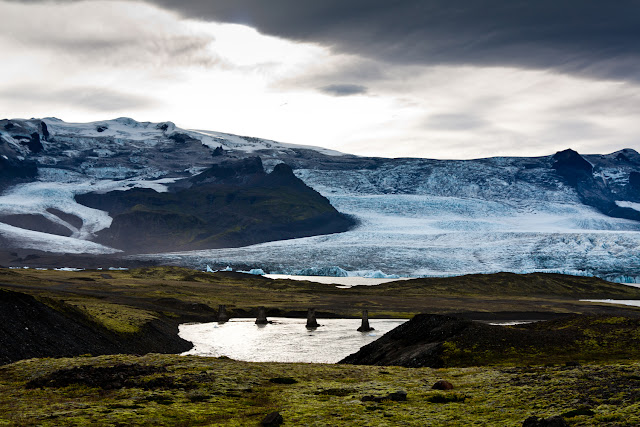 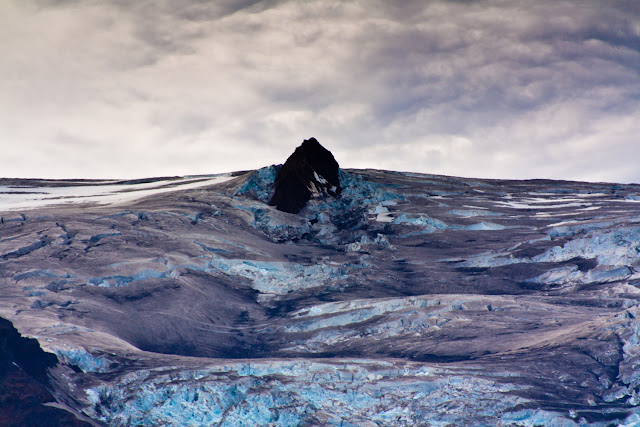 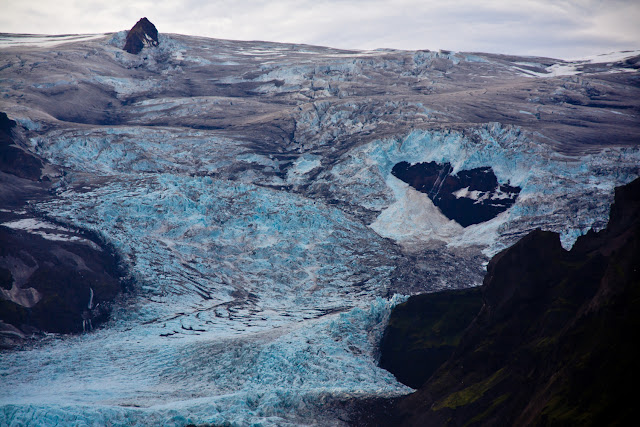 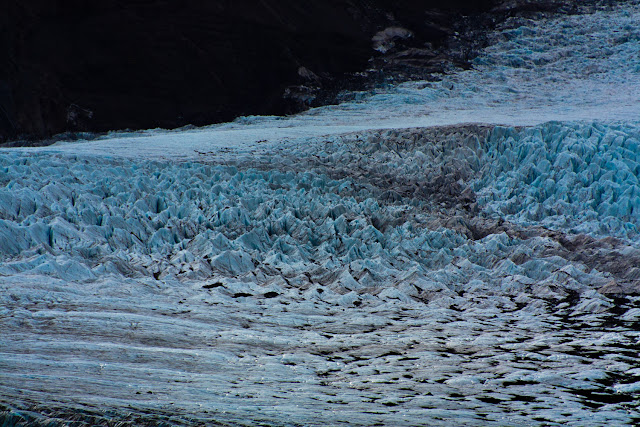