On Norderney this month we were on the way back from a long walk when we heard noises that sounded like muted gun shots. It turned out the local hunters were out. Their target were the local rabits that are so many that we well understand the need for extensive hunting.

One of the men we met in person. He was hunting with a falcon and a dog. We talked to him for a moment and he let us know that he has been on this task for over 20 years. The bird was just beautiful and stunning this close up. 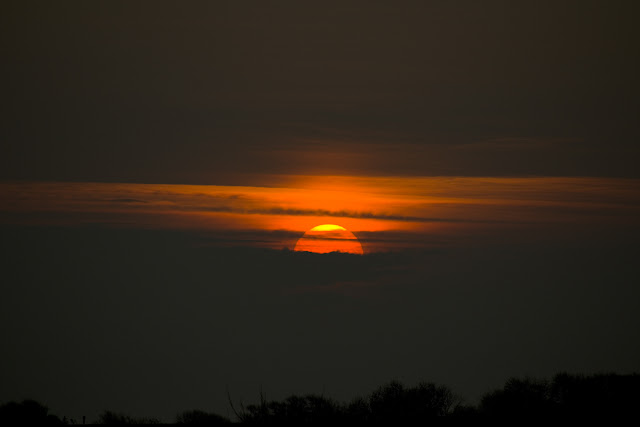 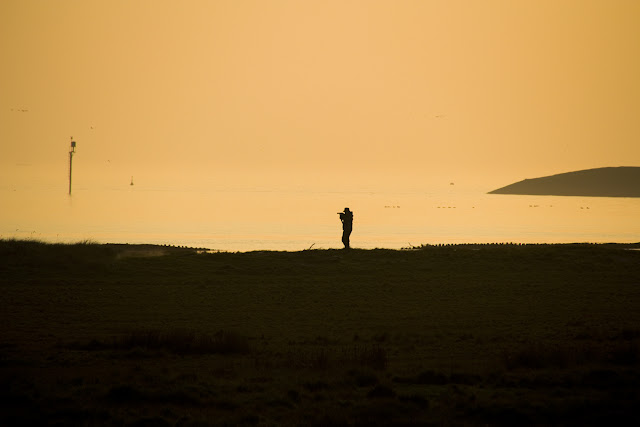 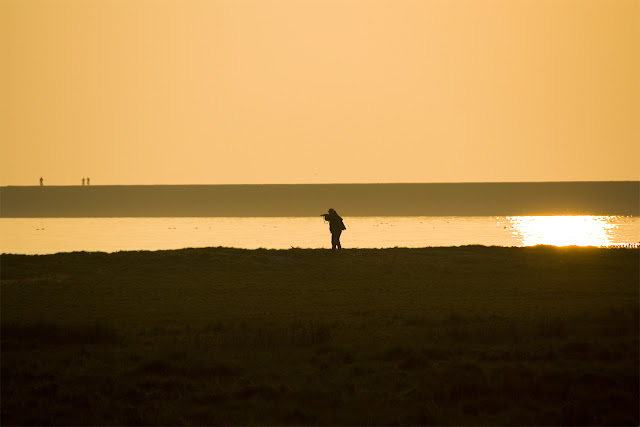 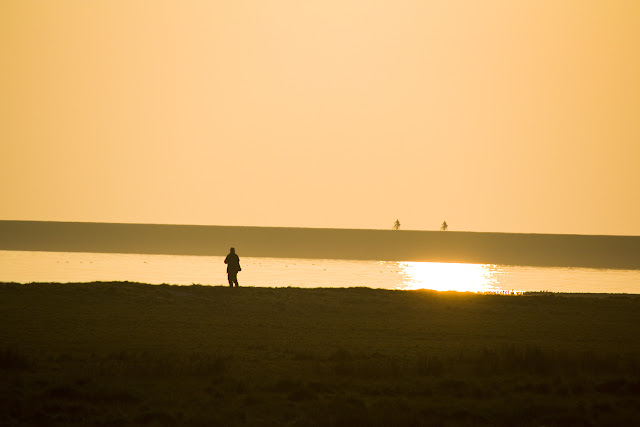 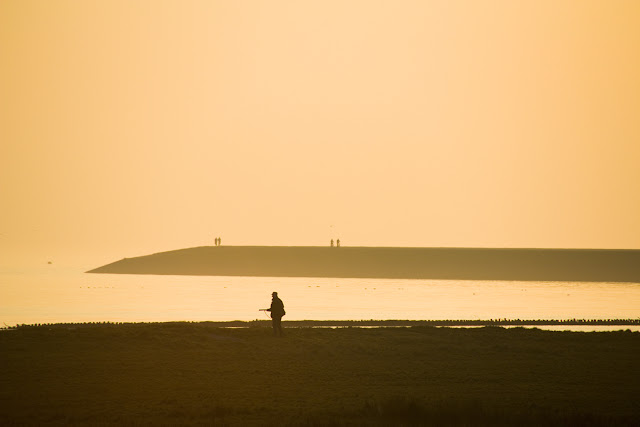 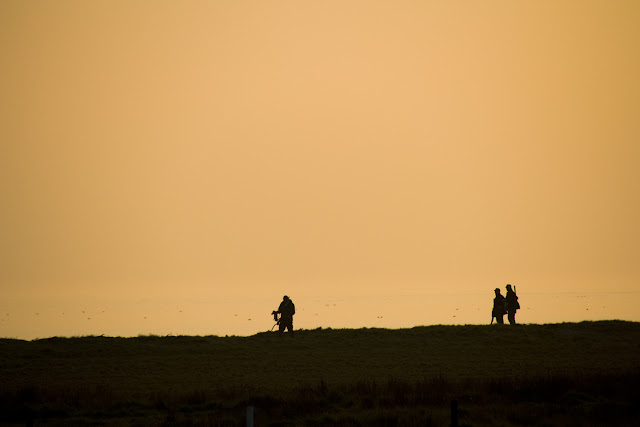 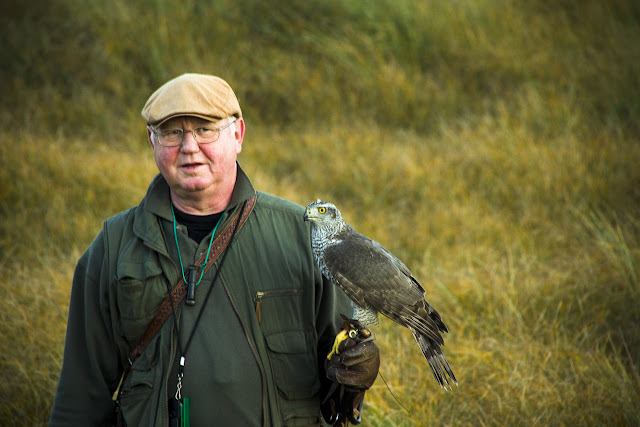 The hunter was saying that it was hard to get the rabits once they started the hunt. As soon as the shots could be heard or the bird flew over once the rabits were gone.
So I am proud to show: I got one just in that situation, well, shortly after we left the man and his bird. But I am only shooting with a lense. 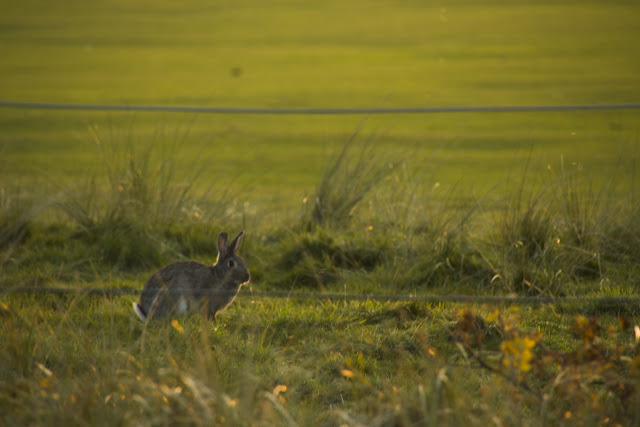