A cup of tea, anyone?

To make this a calm and relaxed Sunday afternoon, I have a cup of tea to offer.

The photo was taken for the photocontest on psd-tutorials.de that I often take part in for the Canon-Team: Canon vs. Nikon. I did not win last month. The picture may have been too reduced but really: My opponent's picture was just better! (I voted for his picture, as well.)

I did have another picture entered into the same contest and won with that one, that I will show you at a later point. I, therefore, did not feel bad.

I will also show you another photo of the same session. 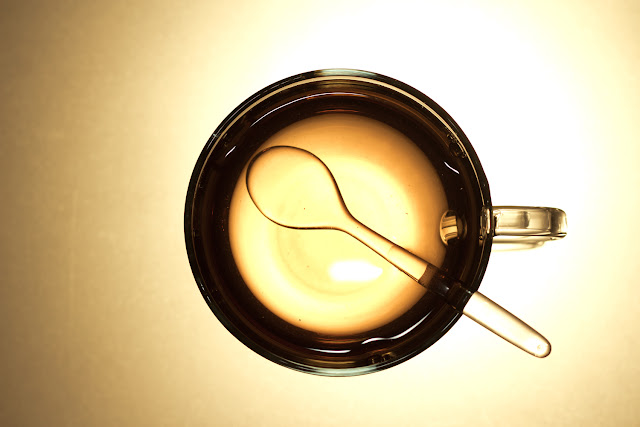 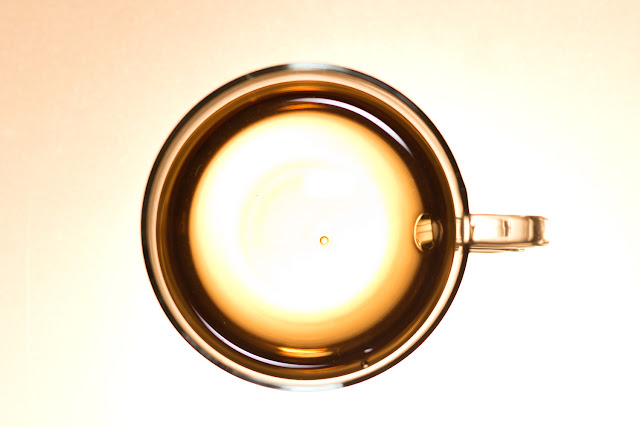